Microphone not working with Microsoft Teams on Ubuntu (Solved)

From last many days, my kids are taking their class online. I am using one laptop having Ubuntu 20.04 as operating system. I was facing one issue consistently and that was microphone was not behaving properly. Sometimes it will work and other times it will not. After trying out various options and exploring internet, the following changes worked for me.

Login as a root user to your system GUI and not as some other user. This alone should solve the issue.

If you have not enabled root login for GUI and you are logged in as some other account say ‘user1’, then perform the following steps. 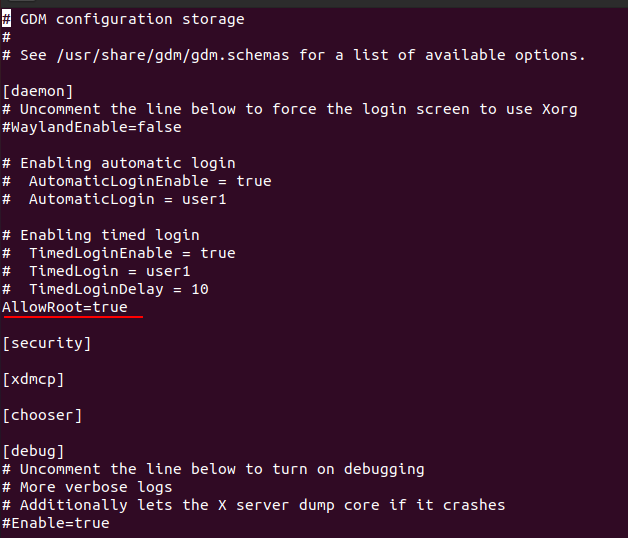 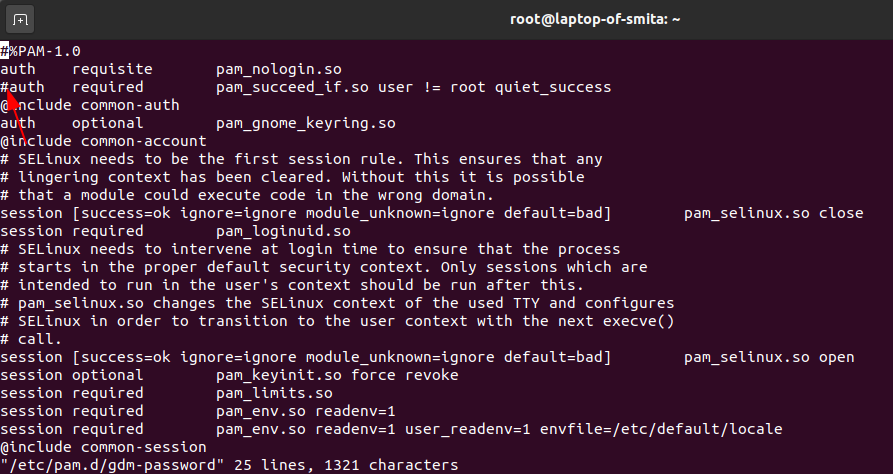 Ideally by now if you try to open the teams app and try to use internal/external microphone, it should work.
Understanding pulse audio control will help you to decipher the hidden stuff.